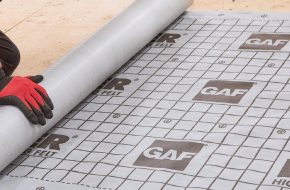 September 07, 2020 Blog Comments Off on 15lb vs 30lb vs Synthetic Felt Underlayment

When it comes to your roofing, you will have multiple decisions to make, including what type of underlayment or felt to use. Traditionally, you could choose between 15-pound and 30-pound felt. Now, however, you also have the option of synthetic... 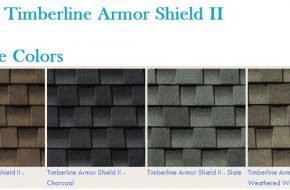 As you start looking at the various roofing options that you have available, you will likely notice that some are class 4 rated. It is common to wonder what this means and whether you should opt for class 4 rated... 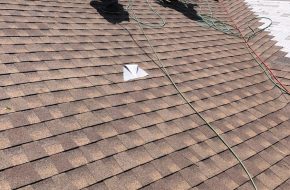 Exploring The Pros And Cons Of Asphalt Shingles For Your Roof

June 27, 2019 Blog Comments Off on Exploring The Pros And Cons Of Asphalt Shingles For Your Roof

Among the various types of roofing that you can choose from, shingles tend to be among the most popular. In North America, asphalt shingles are typically the go-to choice for their affordable pricing and other advantages. Before you settle on... 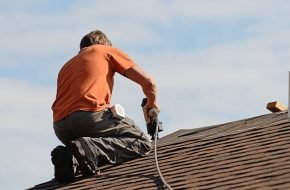 What Makes A Good Roofer

Any time that a person needs to hire a professional roofer to do some work at their home or business, they naturally want to know who the best person for the job is. Knowing what makes a good roofer... 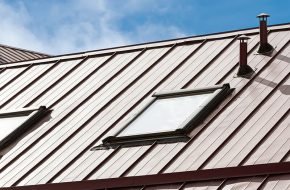 Is My Roof Built To Last

How Do I Know That My Roof Is Built To Last Your roof may be one of the most expensive parts of your home. They aren?t fun to replace and if it isn?t working correctly your home can suffer from... 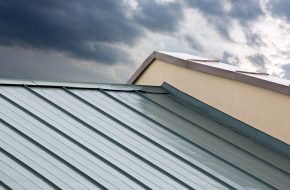 June 30, 2017 Blog Comments Off on Standing Seam Metal Roofing For My Home

Would A Metal Roof Be A Good Solution For My Home? When your home or building needs a new roof, it is time to consider all the options for roofing materials. The most common roofing materials include asphalt shingles, composition...