Our Transcendent projects are designed specifically to meet the needs of our clients, no matter what they are. Some clients just need a small repair done to a portion of their roof while others want a completely new roof installed. Some want the cheapest material for their roof while others want the most durable or the one that requires the least maintenance. We are always ready to customize a given Transcendent project to your specifications, delivering one-of-a-kind customer service.

Our Transcendent projects regularly include repairs of various types, something which we gladly provide to both residential and commercial clients. Whether the repairs become necessary because of the roof?s age and related wear and tear or due to outside influences like a fallen tree, we are here to complete your project. We?ve taken care of damage caused by wind, trees, pooling water, excessive sun, and anything else you can think of. A repair-oriented Transcendent project always begins with a careful evaluation of the roof and what needs to be done. We then formulate a plan of action and let our clients know what to expect, in terms of price and time spent.

Some of our other Transcendent projects focus on maintaining the roofs of our clients. Whether or not we installed your current roof, we will gladly work on maintenance, such as clearing debris. By having us take care of roof maintenance instead of doing it yourself, you get a trained set of eyes up on the roof, increasing the odds that we will catch a potential issue with the roof before it becomes serious. This can prevent the need to temporarily vacate the building for extensive repairs or just save you money as simple fixes are always more affordable than major ones.

Of course, many of Transcendent projects involve installing roofs. Sometimes we will install a roof on a new structure, giving us plenty of leeway as to the options that we can offer. Other times, we will replace the roof that is currently in place on a business or home. In that situation, we can still give you a new material or overall design, but some of the specifics may be dependent on the building?s structure. Before we install any new roof, our Transcendent projects involve confirming with our clients that this is indeed the right material and style for them. We want you to know exactly what to expect from your roof in the years to come. 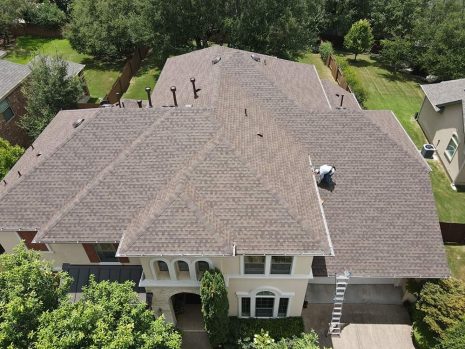 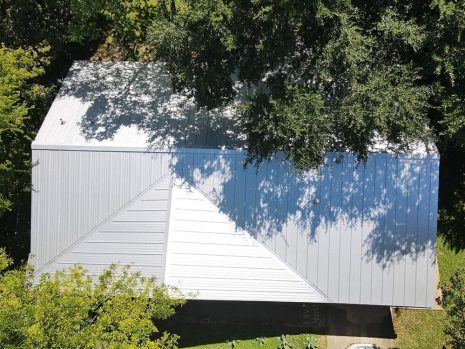 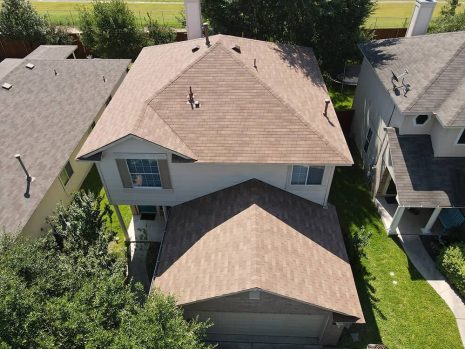 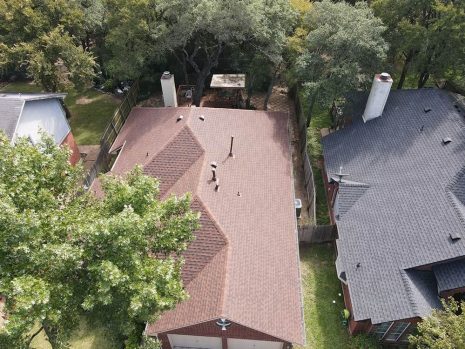